Asbestos in our homes: What do I need to know? 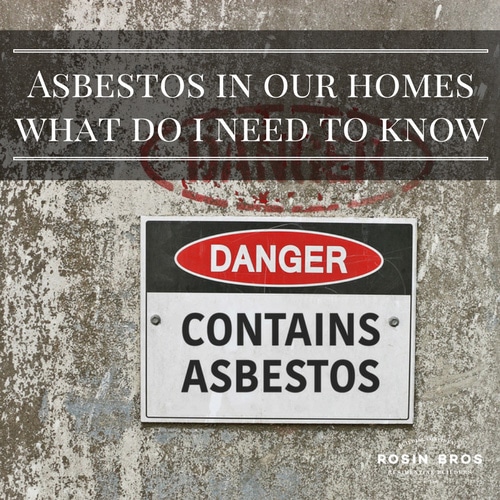 If your house was built before 1987, there’s a high likelihood that it has asbestos in it.

Asbestos is a naturally occurring mineral fibre that was once revered for its versatility as a building and manufacturing product, mainly due to the fact that it is flexible, strong, fire resistant, and provides excellent insulation. It was also very affordable.

Between the 1930s and 1980s, Australia was one of the highest users per capita in the world of asbestos. Minerals were mined here, and it is believed over 1.5million tons of all forms of asbestos were imported during that time.

Now, approximately one third of all homes in Australia contain asbestos. It can be found in wall sheeting, eaves, fencing, cladding, window putty, guttering, underlays, insulation and many other areas throughout the home.

Even though health concerns relating to asbestos were first raised in 1899 (and the first asbestos-related death was documented in 1906), it wasn’t until the 1920s when researchers observing high mortality rates in asbestos-mining towns documented their findings, that people began taking it seriously. Autopsies of young men and women who worked with asbestos revealed asbestos fibres in their lungs, and it was around this time that the condition ‘Asbestosis’ was coined.

Despite the early objections, it took over six decades for change and regulation to occur, and asbestos was completely banned in Australia in December 2003.

Undisturbed asbestos is not particularly harmful, however loose asbestos fibres in the air can cause an array of health problems, and potentially death.

If you live in the ACT, you have no doubt heard about our own asbestos crisis: Mr Fluffy.

Mr Fluffy is the nickname given to two companies that imported and installed fibrous, loose filled asbestos as roof installation – simply blowing it into the roof cavities of 1021 homes across Canberra in the 1960s and 1970s.

Suburbs including Charnwood, Curtin, Garran and Hughes were most affected.

When serious health concerns were raised, the government tried a clean-up program between 1988 and 1993. But an audit some years later found loose filled asbestos was still prevalent in these houses, and the only safe way to handle the situation was to demolish them completely.

The Commonwealth lent the ACT government $1 billion to buy back and demolish the homes, which began in 2015 and will continue for the next five years.

As a result, the ACT government now has very strict laws on the handling of asbestos.

All builders and contractors must have accredited asbestos training – even those coming from other states to work here for a short time.

Although builders used to be able to remove small sections of asbestos sheeting on their own (i.e.: when carrying out a bathroom renovation), they now require a licensed professional.

When asbestos is suspected, builders are now required to:

In our next blog post, we’ll talk about how these regulations affect you, what to do if you suspect asbestos in your home, and what happens to asbestos during a knock down rebuild.

For more information about building in the ACT, call Rosin Bros on 6247 4799 or email info@rosinbros.com.au. 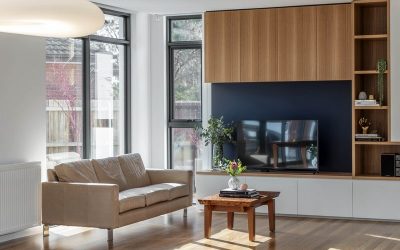 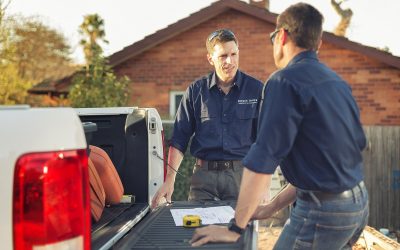 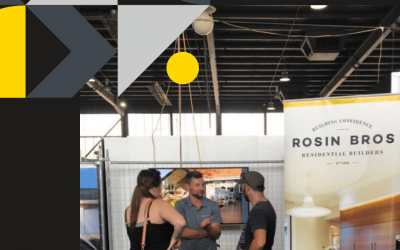 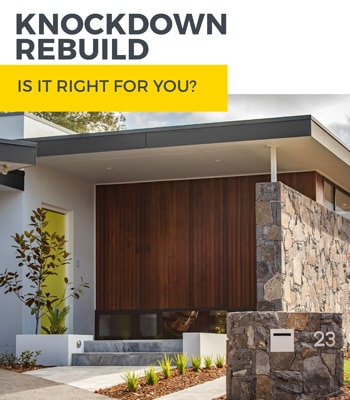